In autumn 2015 we ran a series of smaller, regional events for CLWRota and Medirota. They were held in Bristol, Manchester and Newcastle.

Our event in Bristol took place on 10 September at the Arnolfini. Emma Ledwood from Worcestershire Acute Hospitals NHS Trust discussed some of the issues of managing a large split-site department and the importance of using data to make improvements. Dr Alison Cloote from Bristol Royal Hospital for Children spoke about the early lessons she and her colleagues had learnt from their recent implementation of CLWRota. 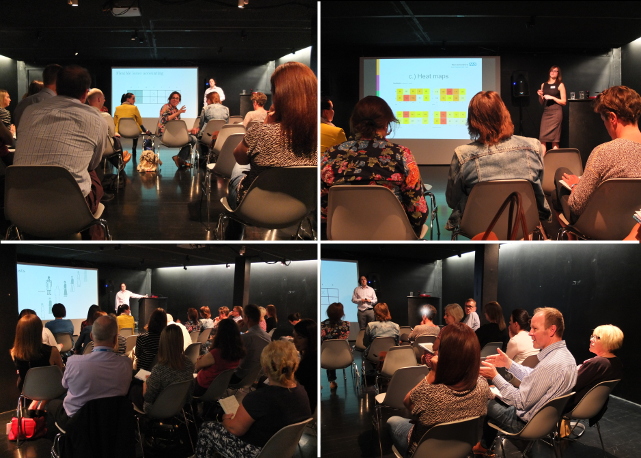 Presentations and discussion at the Rotamap Bristol event

The Rotamap team talked about some of the features we are currently working on, and there was a general discussion about the issues Trusts are facing and how our software might be used or changed to better face these challenges. There was a lot of debate about how to work with flexible staff and how best to measure productivity. 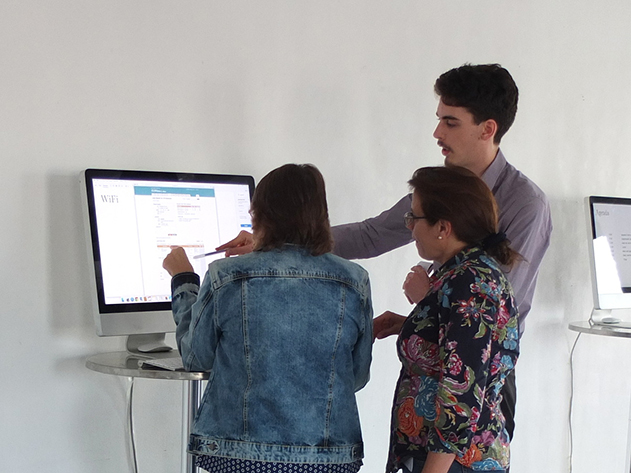 We also presented our latest set of CLWRota benchmarks with a presentation focussing on the differences between two similarly sized departments.

The Manchester event took place at The Lowry in Salford on 1 October. Dr James Ellwood from Sheffield Children's Hospital took us through the implementation process at his department and recounted the positive effects of moving to digital working. Holly Wilson and Amber Hinchliffe from Derby Hospitals NHS Foundation Trust discussed how they make use of some of the automated reports from CLWRota to track activity in different aspects of department and feed this information into a dashboard. The talks sparked off an interesting debate about leave management and accounting in departments and also how surgical and anaesthetic departments can work better together. 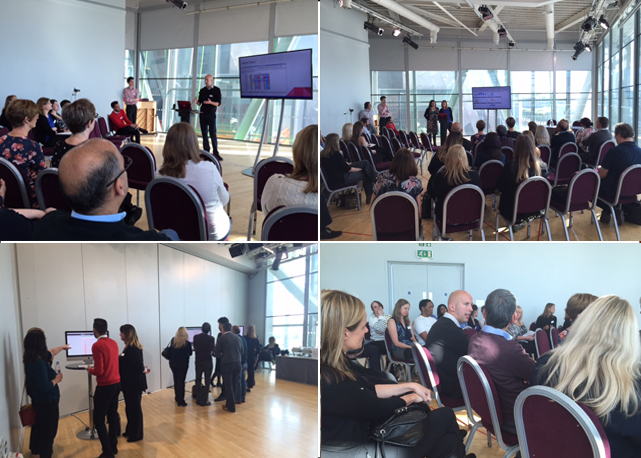 Presentations and discussion at the Rotamap Manchester event

The Rotamap team was on hand to talk about some of the features we have recently released and upcoming work. Ollie Fielding again presented the latest CLWRota benchmarks and department statistics. For the first time some Medirota benchmark data was presented.

The Newcastle event took place at the BALTIC Centre for Contemporary Art in Gateshead near Newcastle on 23 October.

Dr Geoff Bedford from Newcastle upon Tyne Hospitals (NUTH) took us through their approach to successful theatre planning and this spurred an interesting debate around the communication between surgical and anaesthetic departments and how this might be improved. NUTHs commitment to clinical involvement in the theatre planning process and Geoff's analysis of supply and demand helps ensure an incredibly high level of theatre utilisation across the Trust. It was noted that at many Trusts anaesthetics would typically set up their rota ahead of surgical departments, despite surgery being the service drivers. 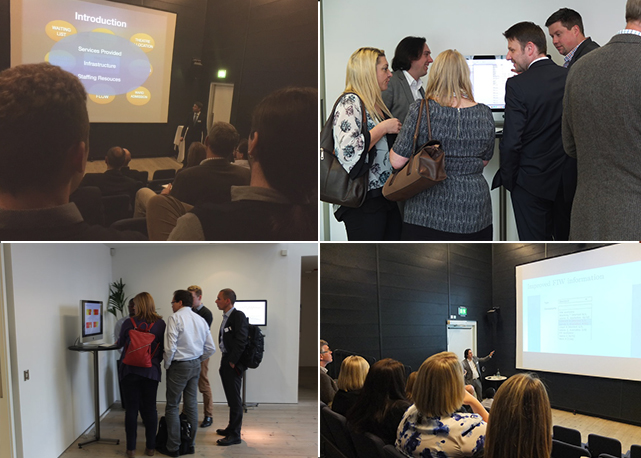 Presentations and discussion at the Rotamap Newcastle event

Jacob led the Rotamap team in discussing the latest features that have been added to both CLWRota and Medirota as well as chairing a productive discussion in which clients advised on what developments to concentrate on next.

The latest CLWRota benchmarks and department statistics were presented together with the new Medirota benchmarks. The idea for an internal Trust benchmark was raised which would show productivity across multiple departments, which was considered by participants as an interesting avenue to explore.