Our March 2016 event took place at the Royal Society of Arts in central London on Friday 18 March 2016. The theme of the event was The Benefits of Incremental Improvement.

The day opened with an introduction from Robert Lamprell and Rory Campbell-Lange who gave an overview of our events to date and how this year's theme was a natural successor to our March 2015 event, which discussed the topic of managing professional groups. They were followed by Sarah Winckless, a double world champion and Olympic medallist rower, who discussed how to get the best from teams. Sarah talked about her personal experiences of improving the British rowing team from a dysfunctional outfit to an organization enjoying continual success on the world stage.

Sarah was followed by Greg Ward, Medical Director for Women's Services at West Hertfordshire Hospitals NHS Trust, who neatly identified morale as being one of the key problems facing the NHS at the moment. In the afternoon session we heard from Anne Morris, a senior manager at Colchester Hospital, who took us through how she has used technology to drive change throughout clinical services at the Hospital. Following Anne, Catherine Johnson gave a frank account of how she transformed the anaesthetics service at Heatherwood and Wexham Park Hospitals. 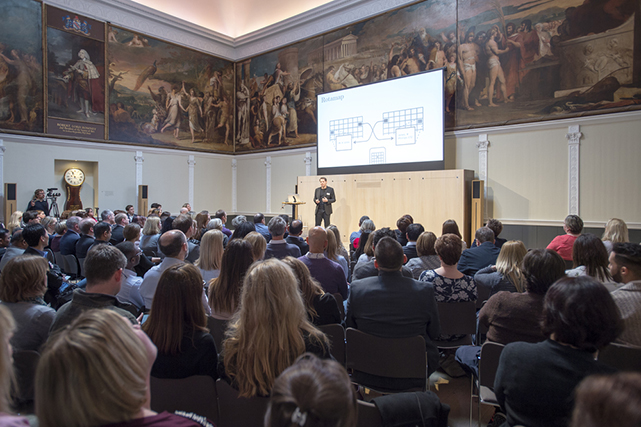 The agenda for the event was as follows: 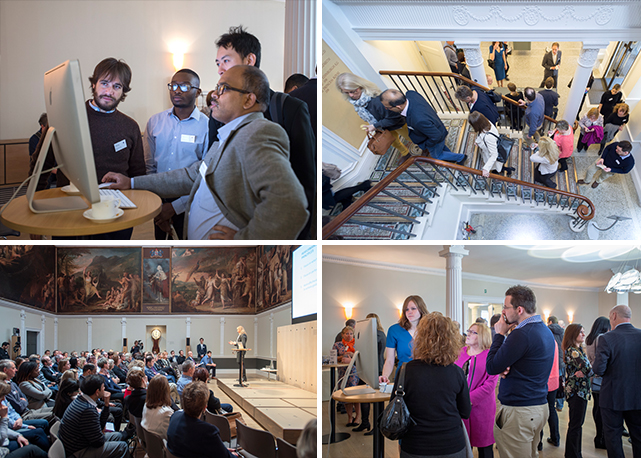 The 10 minute highlight video below captures the important themes of the day.

Catherine Johnson the Deputy Director of Operations at Heatherwood and Wexham Park discusses how CLWRota transformed their anaesthetic department and was part of a wider narrative of significant improvements at the trust which brought their CQC evaluation from inadequate to good.

Ollie Fielding from Rotamap discusses what data can do for your department. He takes a look at some cross-departmental evaluations and goes over the latest benchmarking data.